"The Colors of Musical Keys"

Lecture with music examples on the piano

Subsidized by the Agency for Cultural Affairs of Japan 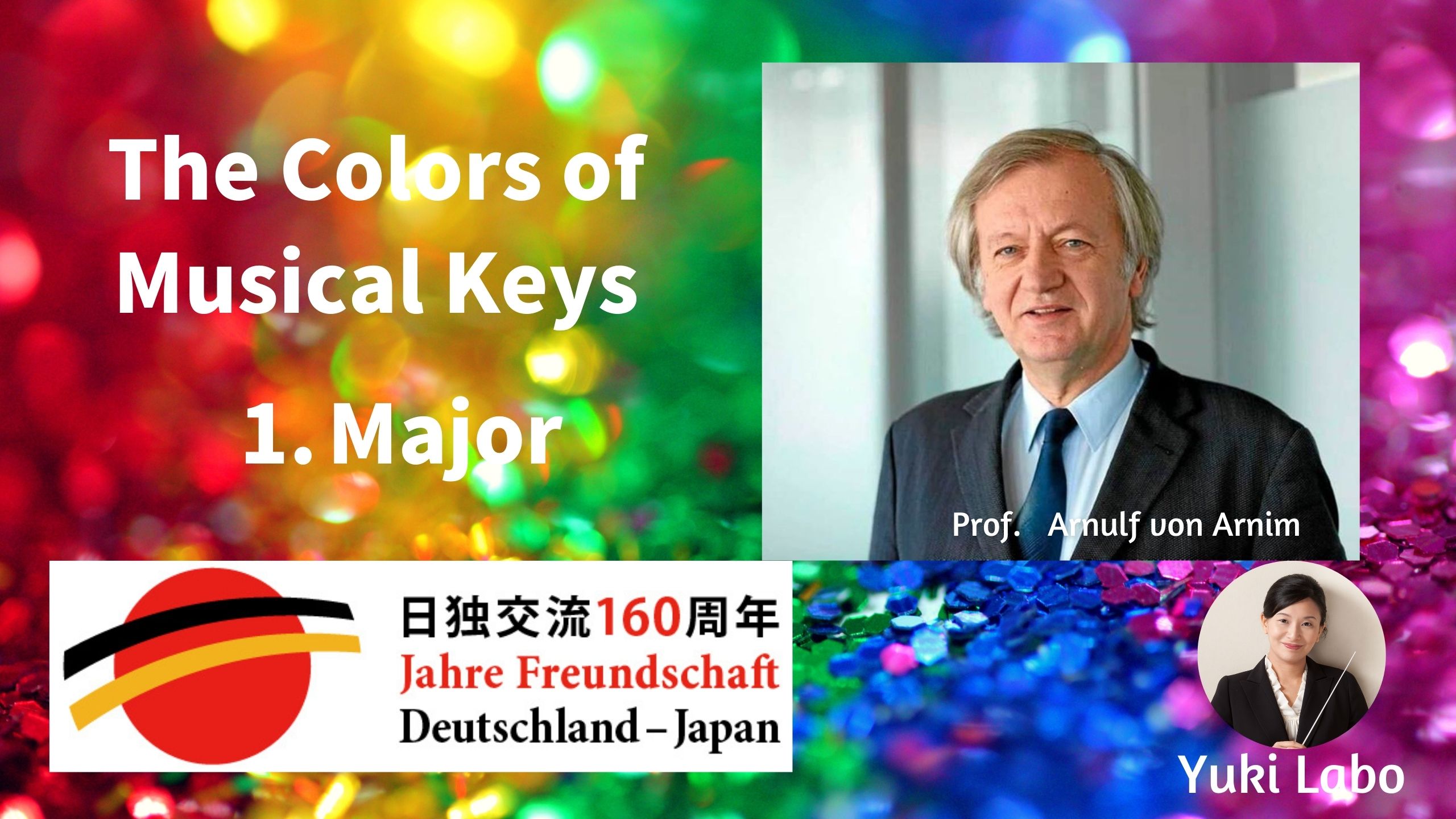 How important for a colorful playing is not only to feel harmony and modulation, but also key-characters:

All pieces, even all passages of great compositions which appear in a certain key, describe a certain field of emotional meanings. 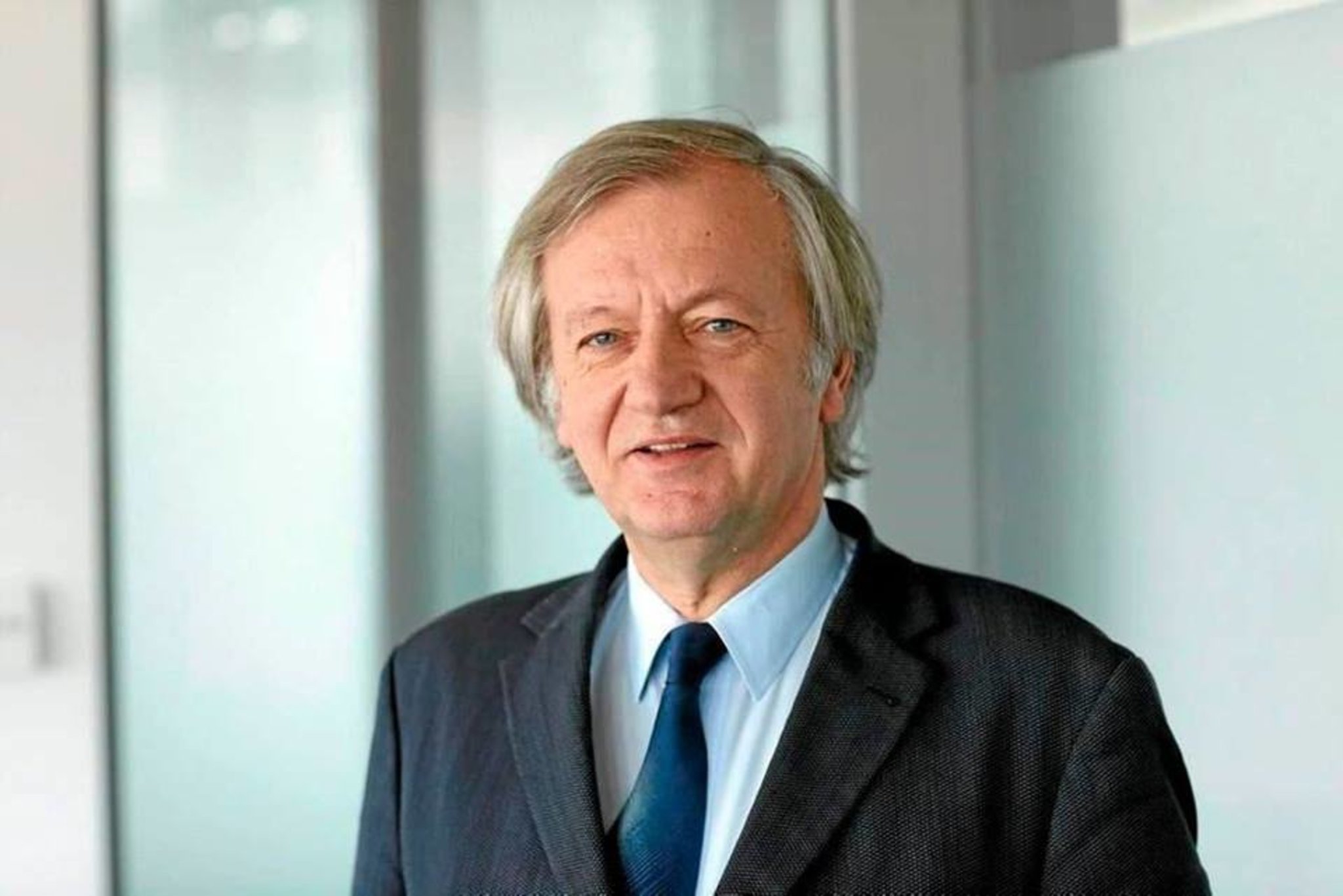 Awarded a scholarship by the Study Foundation of the German Nation in 1970 to study with Pièrre Sancan in Paris. Studies with Jürgen Uhde, Dora Metzger and Günter Louegk in Stuttgart from 1972 to 1976.

Master classes under Claudio Arrau, Wilhelm Kempff and others.

Winner of international competitions, including

and other prizes „Casella“ Naples and Geneva

Recitals and appearances as soloist at orchestral concerts in most European countries, the USA and >Japan, performances on radio and television, LP and CD recordings.

Founder of the International Summer Academy in Cervo/Italy in 1989 with responsibility for artistic management. Jury-member of important international Piano competitions. Artistic director of International Schubert-competition Dortmund.

How to display subtitles:

You can also watch it on the Youtube: https://youtu.be/t-UCNQFLzCg